How to get rid of mosquitoes inside the house

The humid, hot weather is too much for humans to endure, but it has become a breeding ground for another creature -- the mosquito.

Which mosquito repellent product can be used effectively?

Mosquito Repellent App: Completely useless. Some of the software claims to mimic the sound waves of a male mosquito's courtship, and the female repels the mosquitoes because she does not want to get pregnant again. But it doesn't actually stop the female mosquitoes from coming out and sucking blood.

Second, mobile phones do not emit wavelengths that are inaudible to the human ear.

Electric Mosquito Swatter: Basically, it's not very useful. Mosquitoes lurk in dark corners, and you can't just turn off the lights and hit them with an electric mosquito, can you? Even if you can't hit people, hitting flowers and plants is not good. So this method is effective at killing moths, flies, small flies and so on, but it doesn't do much for mosquitoes.

But the burning process will produce smoke (solid small particles), long time inhalation will irritate the respiratory tract. At the same time, the burning of mosquito coil incense will release polycyclic aromatic hydrocarbons (PAHs), carbonyl compounds (such as formaldehyde and acetaldehyde), benzene and other compounds, which are toxic gases. In addition, pyrethroids, while mostly harmless to humans, are also deadly to fish, so if you have fish in your household, try another repellent.

Repellent incense/Liquid vaporizer: The active ingredient is still Pyrethroids, the same principle and effect as above. By the way, pyrethroids are a less potent poison, so when the coil is first turned on, mosquitoes can still behave normally if they inhale a small amount of them.

But this repellent method has its limitations. The first was Repellent incense, which had the maximum Repellent power in the first four hours, but as the effective ingredients evaporated, the Repellent effect was relatively poor in the future. 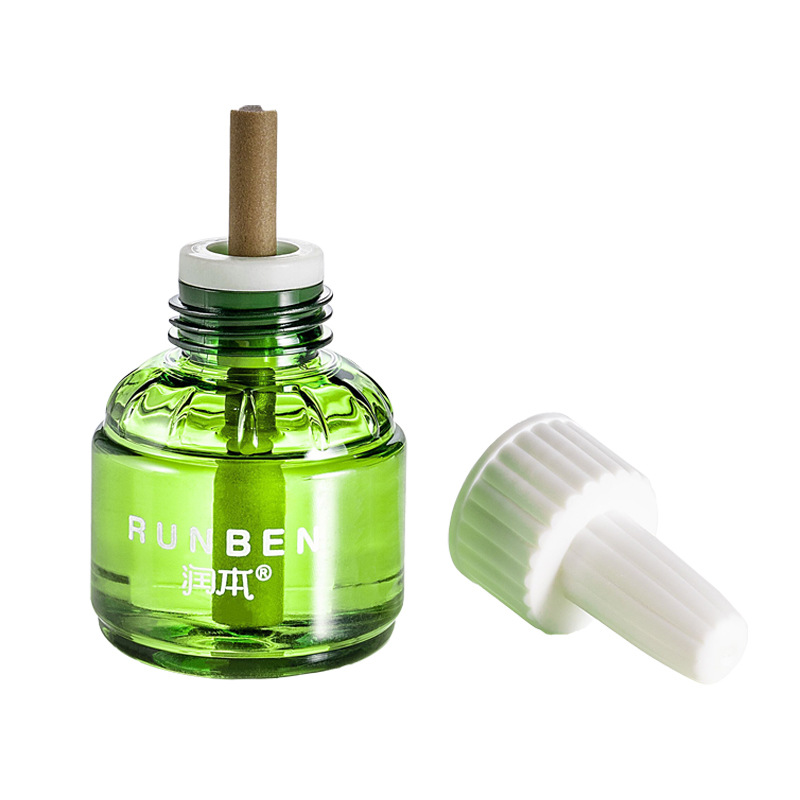 In addition, the two products are easy to cause circuit safety problems when used continuously for a long time.

Mosquito repellent: the main component is two compounds, DEET or BAAPE. The principle is very simple. Mosquitoes don't like the taste of them, so they stay away. These two compounds do not kill mosquitoes, only repel them.

It's important to note that these ingredients evaporate completely over time, so mosquito repellent needs to be resprayed at regular intervals.

Secondly, when mosquitoes fly, their wings vibrate at different frequencies. Even if the portable ultrasound mosquito repeller can emit ultrasonic waves, it is only the sound waves of a certain frequency band, which is impossible to be effective for all mosquitoes. 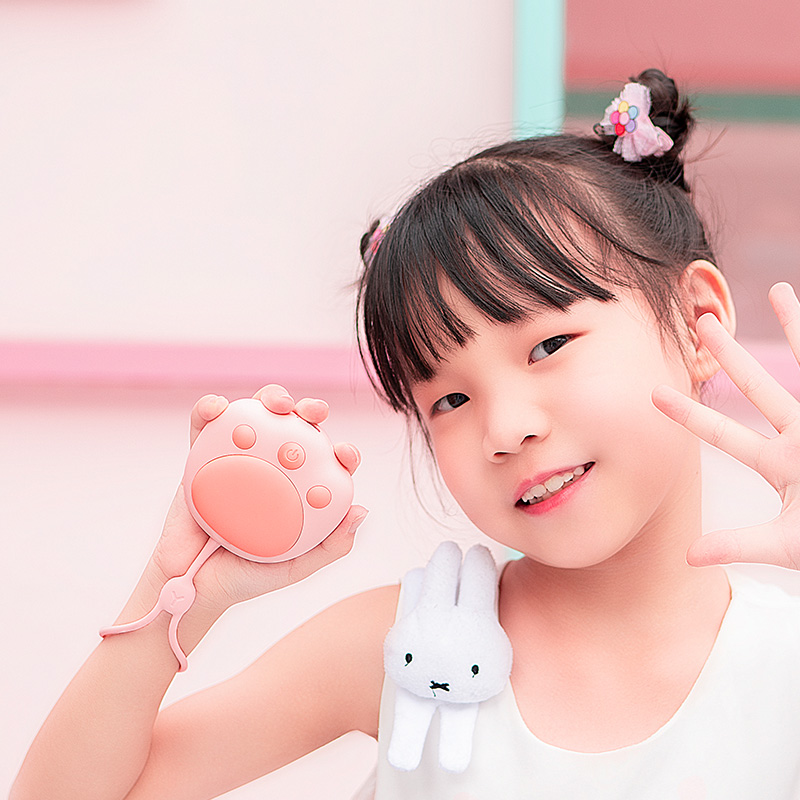